FOMU presents the European premiere of the exhibition Santa Barbara by Diana Markosian (Moscow, 1989). In an innovative and deeply moving approach, Markosian tells the story of her family, and how they immigrated to America. Using film, still and archival images, Markosian explores the profound sacrifice made by her mother in pursuit of the American dream.

Following the collapse of the Soviet Union, Markosian's Family is reduced to poverty overnight. At the same time, the American soap opera Santa Barbara is the first foreign show to be broadcast, offering a window to another world. Markosian's mother makes a decision to abandon her country and moves to the United States, in search of a better life for herself and her two children.

This exhibition is Diana Markosian’s attempt to understand her mother’s decision. Markosian collaborated with the orginal writer of the soap opera to create a script, cast actors to play her family, re-enacting the departure and arrival to America. Markosian’s Santa Barbara is an interplay between the idealized vision of America and the reality of the immigrant experience. Mixing memory and imagination, Markosian pushes the boundaries of documentary photography in an inspiring way.

Diana Markosian is an American artist of Armenian descent. She takes an intimate approach to her photography and video storytelling, in work that is both conceptual and documentary. Her projects have taken her to some of the remotest corners of the world, and have been featured in The New Yorker, Vanity Fair and Vogue Magazine.

The book Santa Barbara is published by Aperture and is for sale in the FOMU shop. 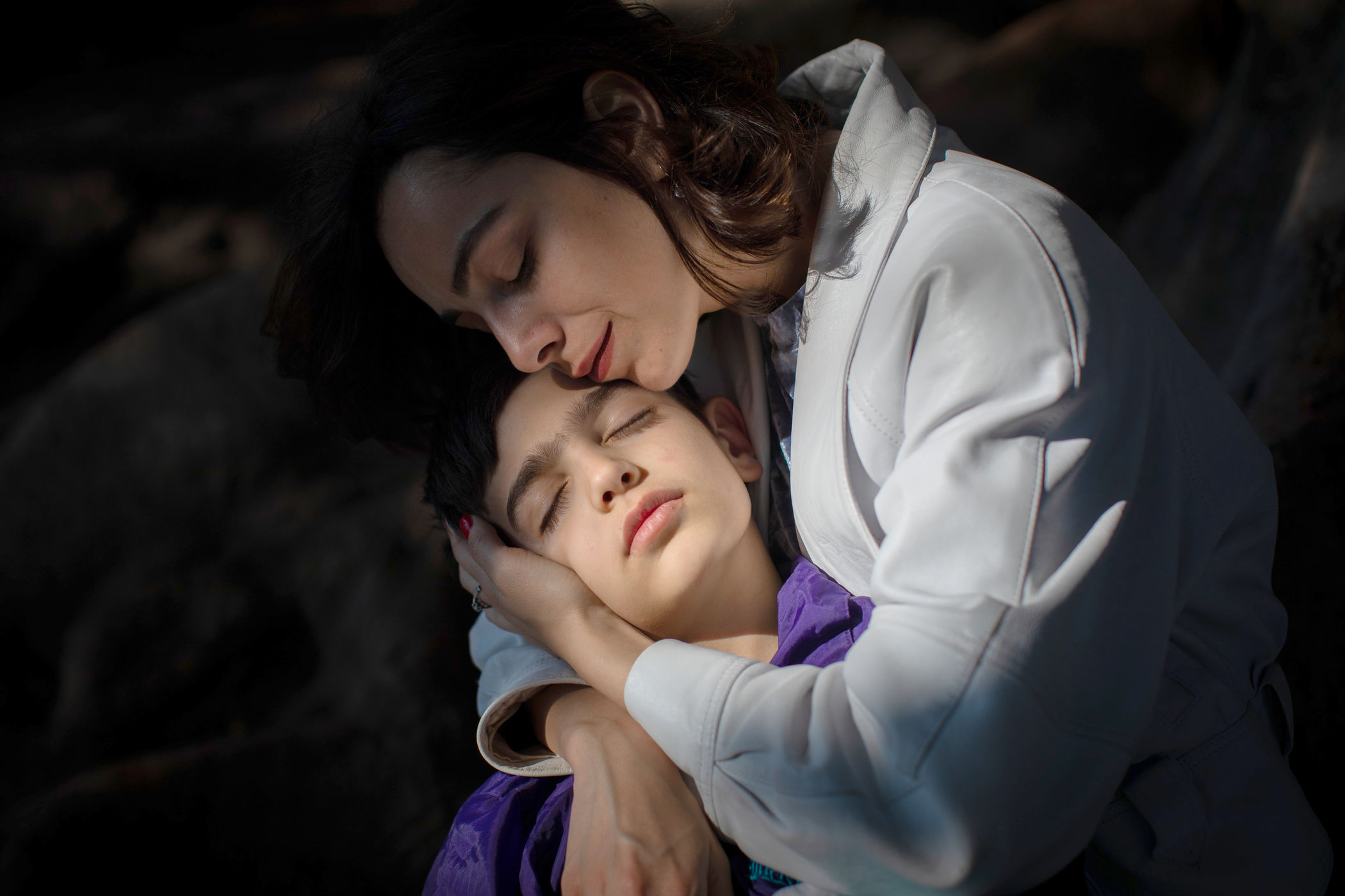 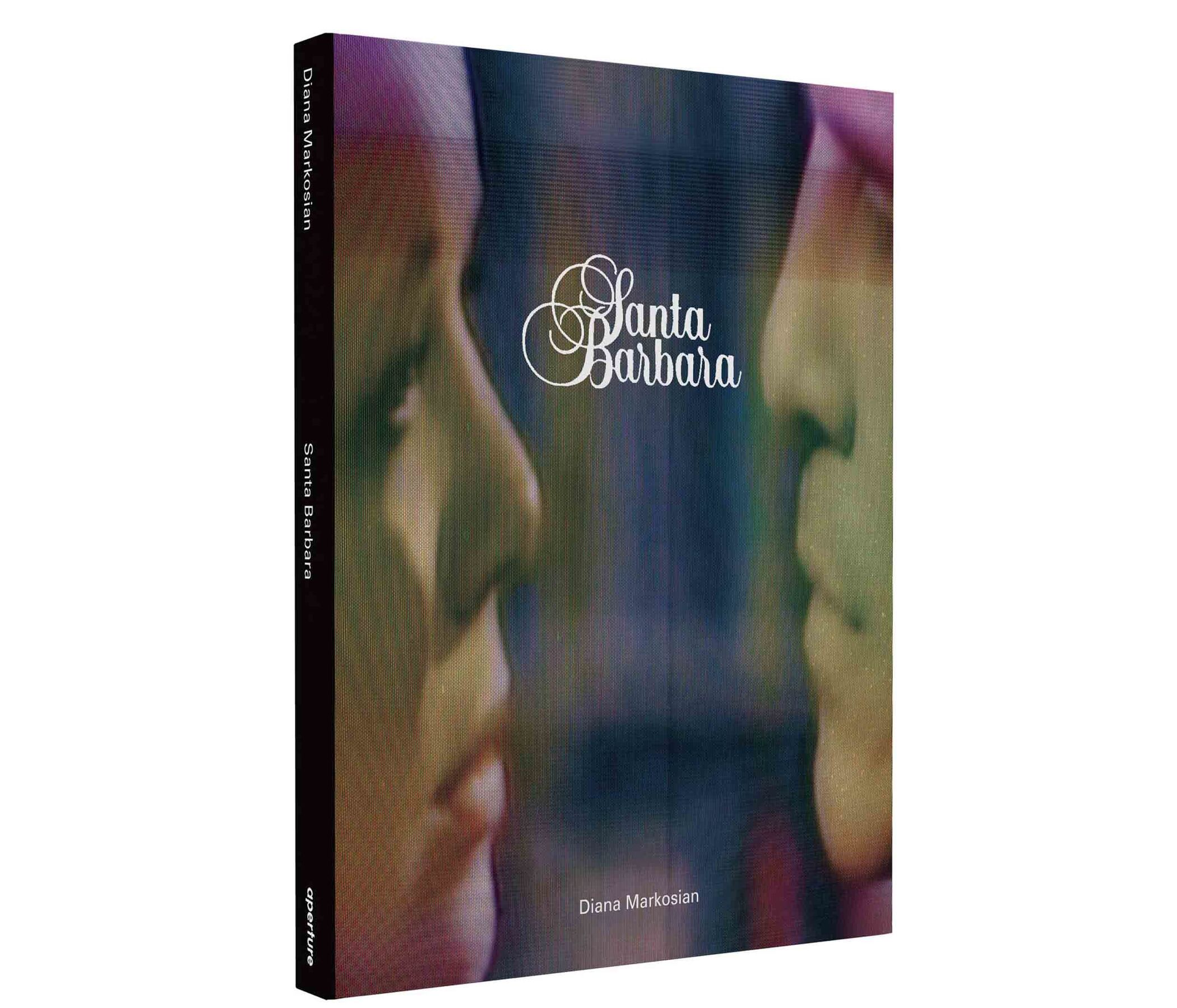