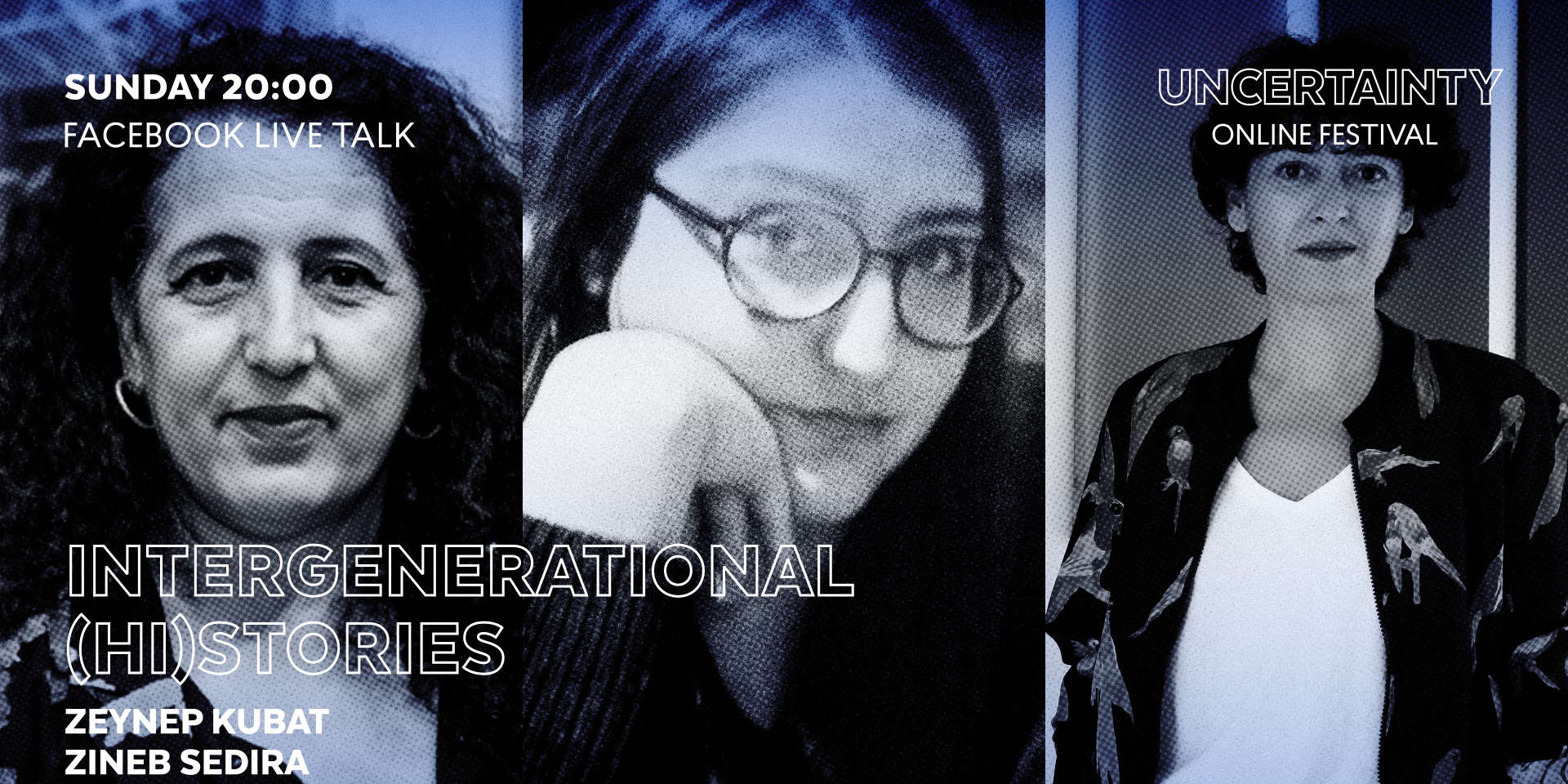 Migration and uprooting are experiences which leave marks for generations. From another perspective, it also creates hybrid identities and new relations.

How can you capture feelings and memories of these complex identities in an image? Can art practices deliver truthful documents to reveal that reality of uprooting? From family albums and sound recordings to autobiographical art installations: different traces of intergenerational stories through histories of migration find their way to the museum. Can those art works and curatorial pratices lead us to new forms of representation?

Zeynep Kubat is an art historian and writer, focussing on the theoretical intersections of art, culture and society. Currently, she is a PhD candidate in visual studies at the University of Antwerp. She is editor-in-chief of TYPP, the research journal of Sint Lucas School of Arts in Antwerp. Additionally, she is a staff editor at FORUM+ and an editor at rekto:verso magazine. Her current research concerns the democratization of art and visual culture through various screen cultures, mainly focussing on artistic documentary practices on television

Yasmina Reggad is an independent curator, writer and performance artist based in Brussels, Belgium. She holds an MA in Medieval History from the Sorbonne University. She co-funded and is currently the curator of aria (artist residency in algiers). She previously worked at the Delfina Foundation and Art Dubai Projects. Reggad is the co-curator of the French Pavilion at the 59th Venice Biennale, represented by artist Zineb Sedira

Zineb Sedira work has been concerned with language and storytelling through photography and video. Daughter of Algerian immigrants, Sedira (1963) grew up in Paris, and moved to England in 1986, where she studied visual art at Central Saint Martins. In her earlier works, Sedira examines the female gaze, which she intertwines with women stories, personal narratives around Algerian war and re-examines the relation between testimonial and documentary. Sedira explored language as a conflicting issue between generations in her work for Venice Biennial in 2001. Her later works (2003/4.) focus towards Algeria, where she explores the ways in which identity is formed and determined. Taking the Mediterranean Sea as a point of reference, Sedira explores the biophysical, political and historical contours of the (im)migration, through the visible and invisible lenses of the sea. She often uses sugar as a leitmotif in her work, which serves as a metaphor for mobility and migration.

This workshop is part of FOMU’s online Uncertainty Festival, which will take place from 03.12.2020 to 06.12.2020. Each morning, you can participate in a Slow Focus session via Zoom. Register for a workshop and tune in every day at 8pm for a live talk via Facebook Live. 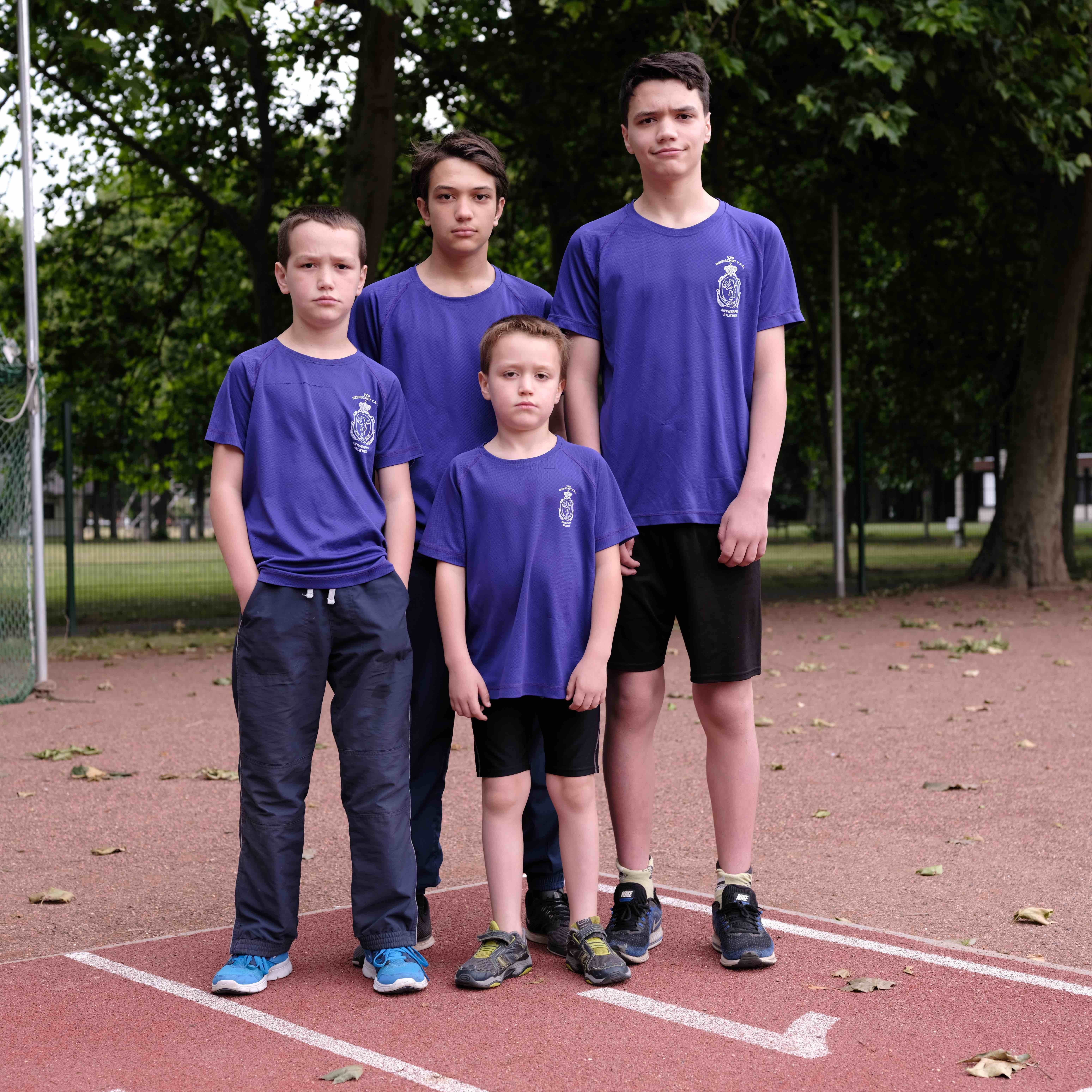